Interview with Travis Rice on “The Fourth Phase.”

Last week, I got a one-on-one interview with Travis Rice in LA, on the day of the premiere of his latest film “The Fourth Phase.” I hesitate to call this a “snowboard” film because it’s so much more. Rice and crew studied, followed, and rode the hydrological cycle of the North Pacific for four years. It’s not just an action sports film – it documents the place where riding, science, and philosophy all meet. And there’s so much more than that.

This film is excellent.

In addition to being a snowboard pioneer, Travis Rice is a very bright dude.

Read my interview at MensJournal.com with Travis Rice. And thanks to my friends at Red Bull for hooking it up. 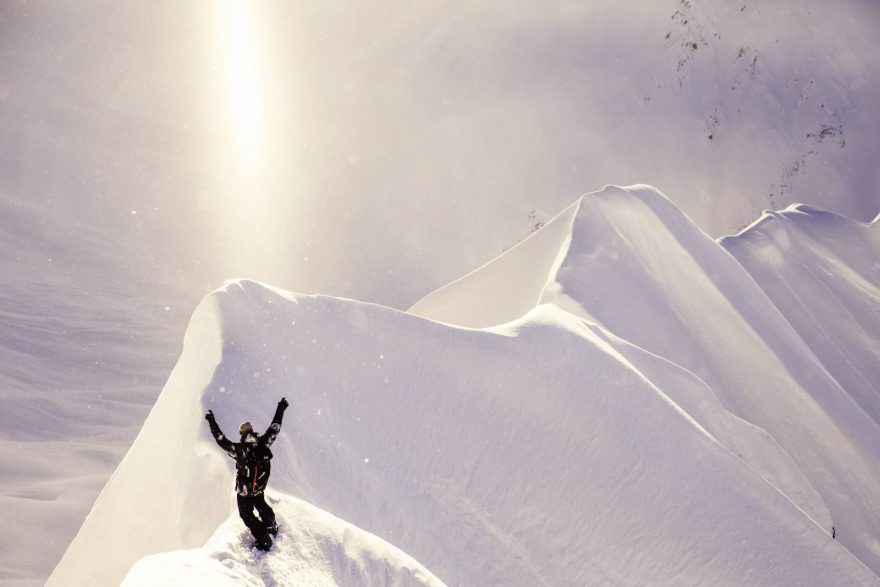