Just Beneath the Surface, Season Two

For the last several years I’ve put a lot of time an effort in a mini-documentary series based on the LBI Region called Just Beneath the Surface with Oak Leaf Media. It’s mean to give folks a deeper understanding of life here – the outdoors, the cultural and the people. It’s not about bringing more people necessarily, it’s about making more engaged visitors. 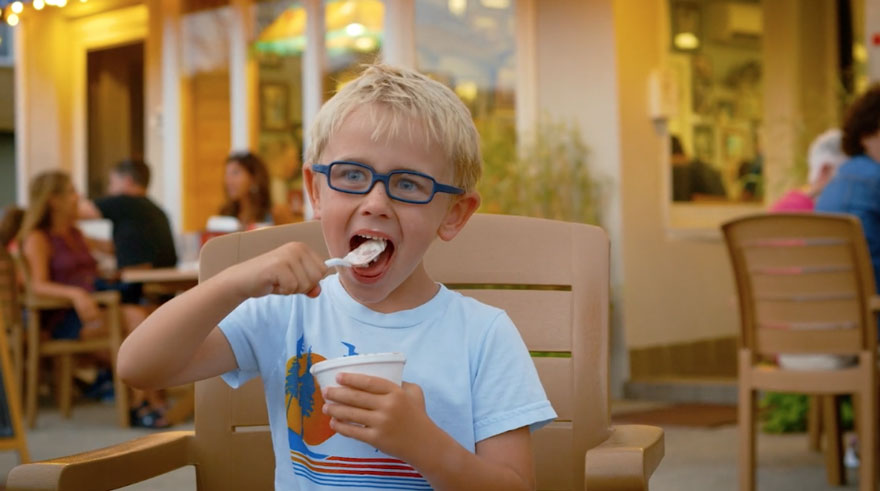 The idea is to give people a sense of pride for where they live year round or for the summer. And in the end, if that results in people treating our environment a little better, supporting a local Mom and Pop or being a little nicer to a 15-year old busboy in the middle of a 12 hour shift, then we have achieved our goal.

We’re now in Season Two of this project and our first episode deals with sweet treats and birds of prey. We spoke with Barry and Nicole Baxter of Barry’s Do Me a Flavor as well as Jim Vernhagen, Kathy Clark and Ben Wurst about some fascinating wildlife. This is some of the best footage we’ve ever captured and I am really proud of this episode.

Likes and shares online help us to continue doing this project. Also, the Southern Ocean County Chamber of Commerce gives us a tremendous amount of support and The Terrace Tavern was the sponsor of this episode and hosted a fantastic live premiere. 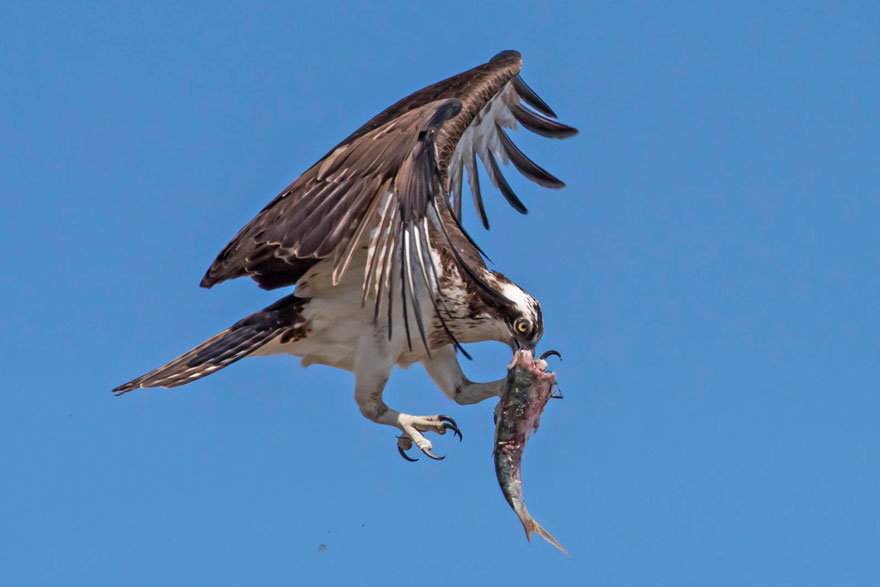 Episode Two will premiere at the Sea Shell Resort and Beach Club in Beach Haven on July 20.