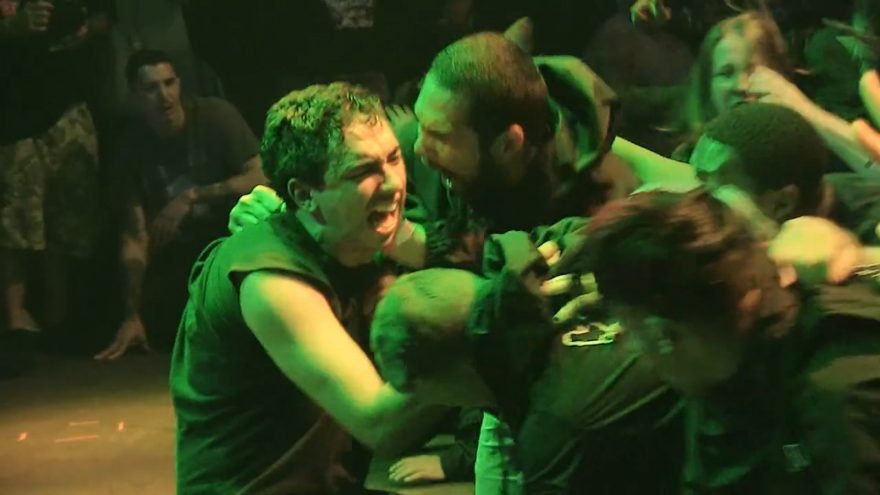 “I got into hardcore and punk for some of the political aspects,” says Singh, “[Social justice] issues can be at the forefront of this music that brings all these people together. I’ve always liked the idea of subverting people’s consumption of entertainment and giving them a dose of reality. I’ve been covering political protests since 2011.” 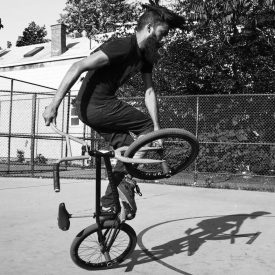 If you’ve been to a hardcore show in Philly in the past 5-10 years, you have likely seen Sunny Singh, the filmer who goes by Hate5Six, recording a set. I don’t think it’s a stretch to say that Singh is documenting more live punk rock than any one else on the planet right now. He estimates he shoots about 700 a year now. I’ve watched myself stage dive in his videos.

In November, Singh and I sat down in The Saint in Asbury Park before a Zeta show and he told me his entire story, which is more than just punk. And I am pretty drawn to that.

“…Every November, he drives to Plymouth, Massachusetts, to film and broadcast the National Day of Mourning, held by the Wampanoag Tribe to create awareness for the true history of Thanksgiving and the ongoing plight of Native Americans. “As a brown person I’ve experienced a ton of racism – just yesterday, I dealt with someone online saying some pretty racist shit. My very existence is political so that’s going to show in the work that I produce,” he explains.

In the past few years, he has ramped up his coverage of rallies, the Black Lives Matter movement, and cases of political prisoners. “As the platform grows, my reach grows,” he says. “Even if a light bulb can go on in the heads of one percent of my audience, that’s worth it.” 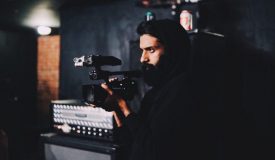 Read the whole article at HuckMag.com.

And follow @Hate5Six to be reminded every day of just how important and powerful live music is.