Who are the characters that thrive on LBI during the long winter? Meet Brie Fagan who talks about the beautiful extremes of the off season. We also explore sailing, from our historical vessels to the AJ Meerwald to the young sailors competing for the yacht clubs locally. 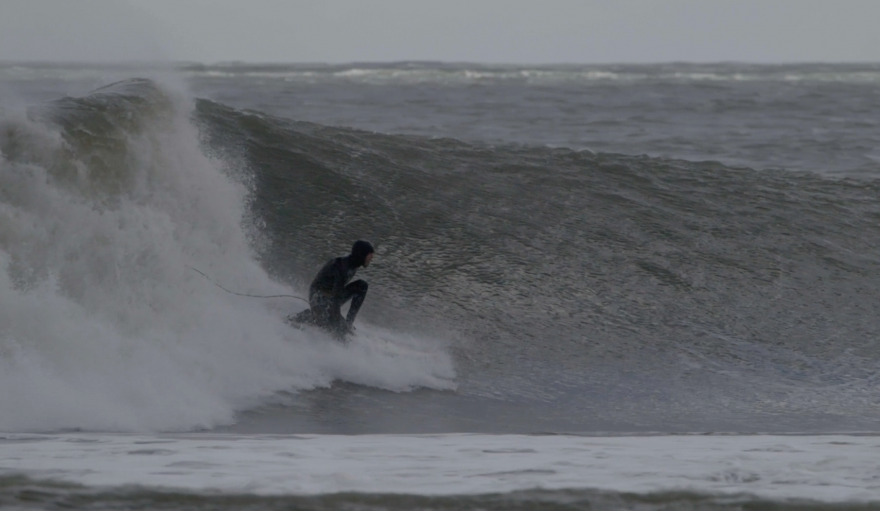 This was a special episode as we had never filmed and focused on the off season around LBI. I tapped some of the filmers around the Island for their footage of snowstorms, as well as seals, owls and fox.

So much of what we have done focuses on spring and fall. Winter is, of course, January and February, but then it seems to meander through May. Shooting anything from December to May is extremely difficult, not just because of the elements but our region gets very brown and gray. That’s what makes snowfalls so nice. They give us a little different look and a chance to get some good aesthetics while telling the stories of the lesser known things that go on here in the off-season.

“There’s something magic about snow days. There’s just so much beauty to the winter that it makes weather that can make your face hurt worth it,” says Fagan.

And of course, there is sailing, a different sort of boating in our region, powered by the element of wind, that has its own traditions, history and culture.