We are fast approaching the peak of the Atlantic Hurricane Season. I wrote this piece for Surfline as something of a primer but then we had Hurricane Henri and sadly the mess of Hurricane Ida.

Check out Backyard Parties for Surfline.

We love to run around and chase swells. But for this one, my idea was to record stories off East Coasters who stayed home and scored. So I did this with my friends Rob Kelly and Jamie DeWitt as well as Noah Schweizer. The story got bumped back because of all the action (first at Teahupoo and then the Atlantic) but very excited on how it came out. Surfline does a really good job with these multimedia pieces. 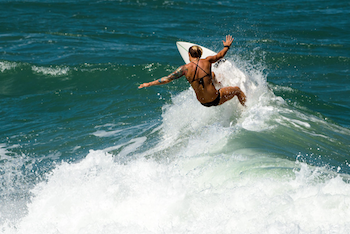 “East Coast hurricane surf folklore is full of stories of driving 500 miles to score tall, blue waves with a few smiling locals followed by a warm afterglow while eating hush puppies or lobster rolls on the tailgate of a truck. Other tales don’t get told as often, but occur more often: driving 500 miles, getting stuck in I-95 traffic, downing a crappy Wawa hoagie in the rain and getting totally skunked.

But whether they’re told or not, the stories will keep on coming. Because whenever there’s a spinner forming out in the Atlantic, once the pressure drops, the anticipation builds. Then everyone becomes a junior meteorologist — poring over track probabilities, calculating wind sheer, digesting each piece of data from the latest recon flight and, if you’re really dialed in, making plans to be at just the right spot when the swell peaks. Pro surfers shuffle their schedules, call buds for a place to crash, find fins for the step-up, maybe even book a flight.

But not you. For one reason or another – family, work, wedding obligation, dentist appointment, or another irritating fall commitment — you’re not going anywhere. The best you can hope for is a few overhead corners at the generic beachbreak up the street known for its three-block closeouts at 18 seconds. But sometimes, that tale can have a happy ending, too. Hurricane swell glory doesn’t just belong to those who have the freedom to drive three or four or nine states away. Sometimes, there’s simply no place like home.”

DeWitt, Schweizer and Kelly did a great job telling the stories and the photos/vids were pretty unreal. Ironically, right after I wrote this, I scored the Henri swell right up my own street. 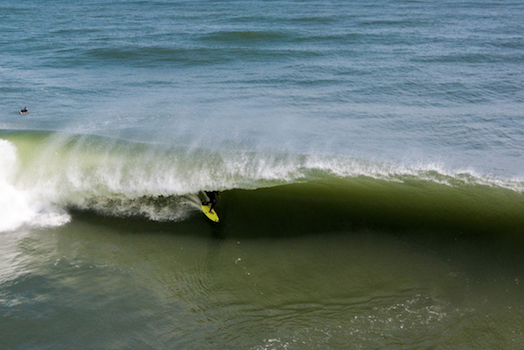 More on the way… 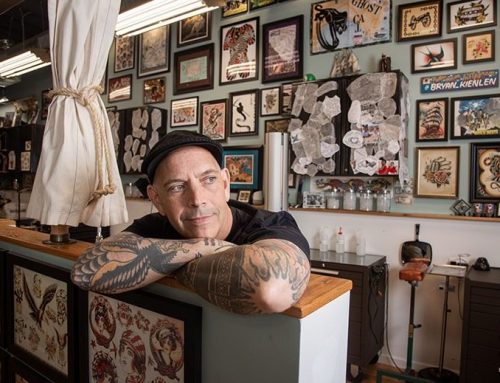 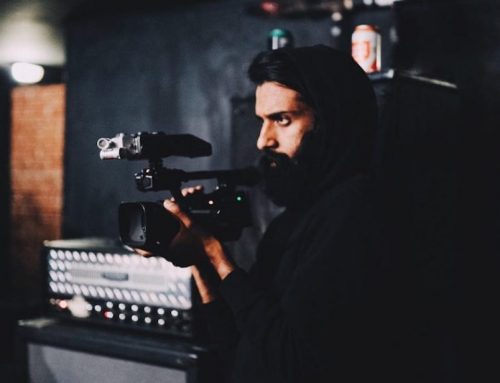 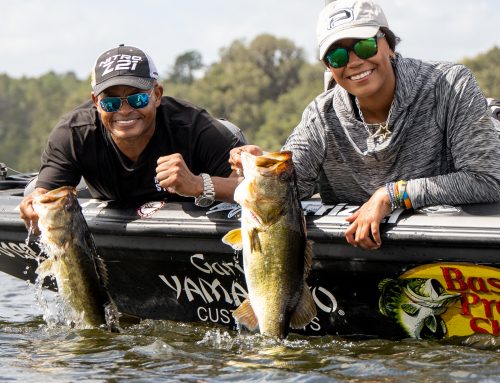