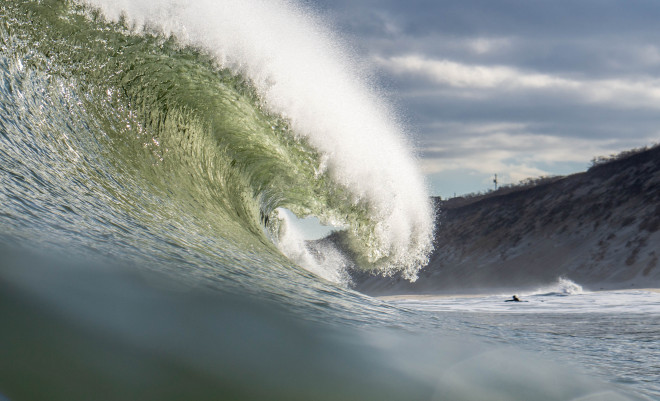 This was one of the more important stories I have written in a while, focusing on the Great White Shark problem on Cape Cod. Granted the water off Massachusetts is a bit colder than New Jersey, but I am trying to imagine how we would handle this on Long Beach Island.

“My son is about to turn 14. I started him surfing when he was about 5. When he was 8 or 9, he’d be up and riding. He loved to surf in the summer and he was starting to get into the shoulder season,” says Archer. “Now, he doesn’t surf anymore during the peak season.”

Archer’s referring to the prime timeframe from August through October, when the Atlantic hurricane season goes into overdrive, bringing rare swell combined with the warmest water temperature. What used to be a celebrated season is now avoided by most. In a place where your wetsuit can freeze into a yoga pose in the bed of your truck, winter is now the preferred season. 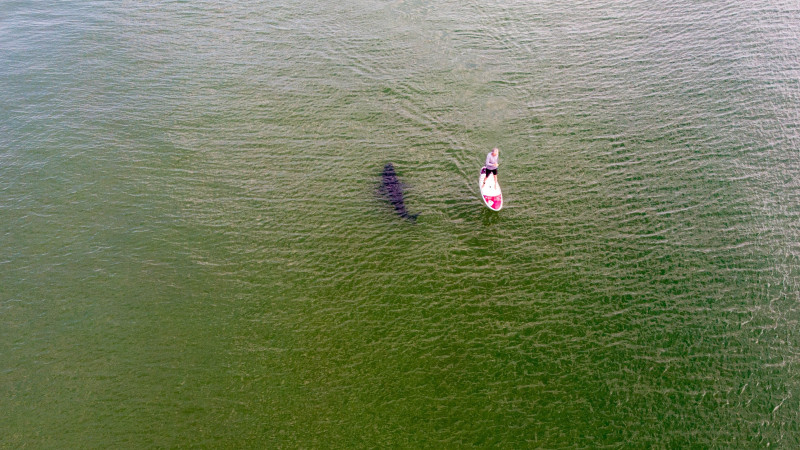