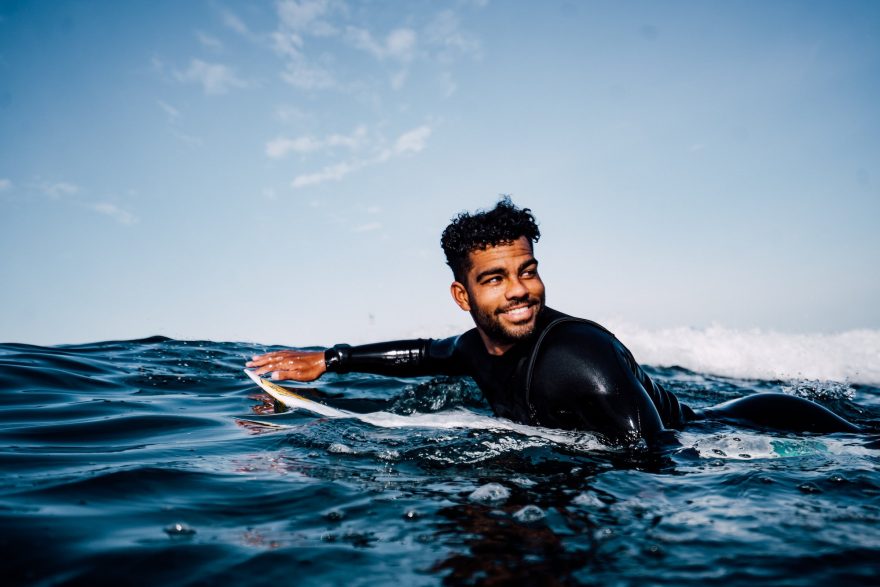 As much as I enjoy the movement toward a more racially just society, it always gets me that we were discussing these topics 25 years ago in the punk rock world. But I’m very excited to get to write about people who are breaking boundaries for race and gender.

“Following a year where the struggle for racial justice in America has everyone throwing keyboard haymakers at each other, Jones, a biracial surfer and content creator, isn’t afraid to discuss his role as a person of color in a world that has been pearly since white people told Hawaiians not to surf and then steered the culture of waveriding for the next hundred years.”

Hunter Jones just singed to Body Glove, which made for a good time to have this conversation for Surfline. He gave me some great insight.

What were some of the barriers you faced?

Growing up, people actually thought it was pretty cool. As I got older, though, I definitely had some situations that a white surfer wouldn’t have. I’ve had people call me names in the water.

Were you ever called the name?

Yeah, absolutely. I remember when I was just getting into surfing, I was skating along the shoreline and this boogieboard kid that I knew skated past me and called me the n-word.

I was told to “get out of here” in Huntington Beach… I’ve had a handful of instances like that. You don’t know how to handle it as a kid. Now, in my later days, I’ll have people call me out on social media for no reason. On any given day, I’m typically the only black guy in the water. But I never wanted to be seen as a black surfer. I just want to be seen as Hunter, the surfer. 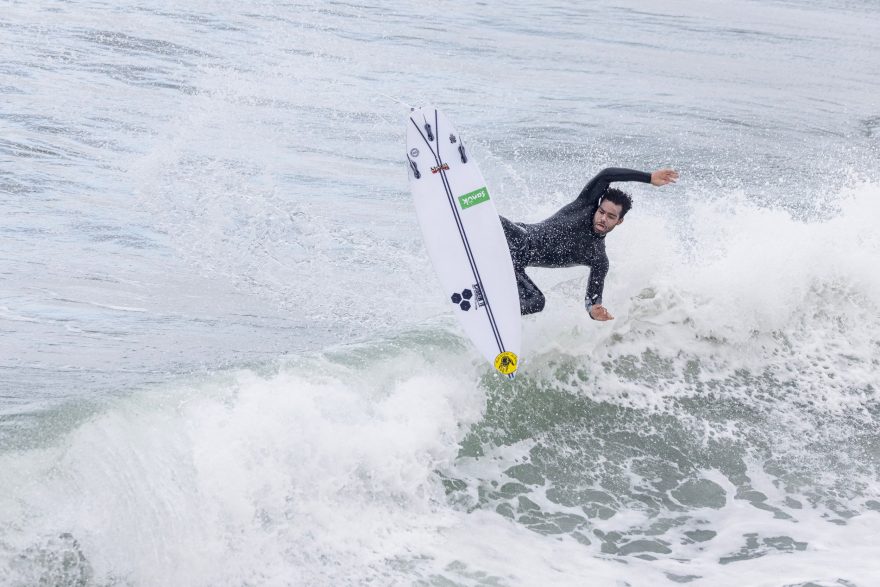