Jamaica is very much on my bucket list. I have long heard about Jamnesia, the idyllic rootsy and charmingly ramshackle beach enclave that every wander-curious surfer in the hemisphere has read about. It’s the surf camp/music venue/homestead/skate spot established many years ago by the patriarch of Jamaican surfing, Billy Wilmot, aka, Billy Mystic, frontman of the internationally acclaimed reggae group, the Mystic Revealers. (Saw the Revealers at Reggae Sunsplash in 1992.)

This year I am getting there.

In the meantime, Surfline had me interview Ben Bourgouis, who is coaching the Jamaicans as they battle at the ISA World Surfing Games for slots in the Olympics in Tokyo this summer.

Read the whole story here about the Jamaican Surf Team for Surfline. 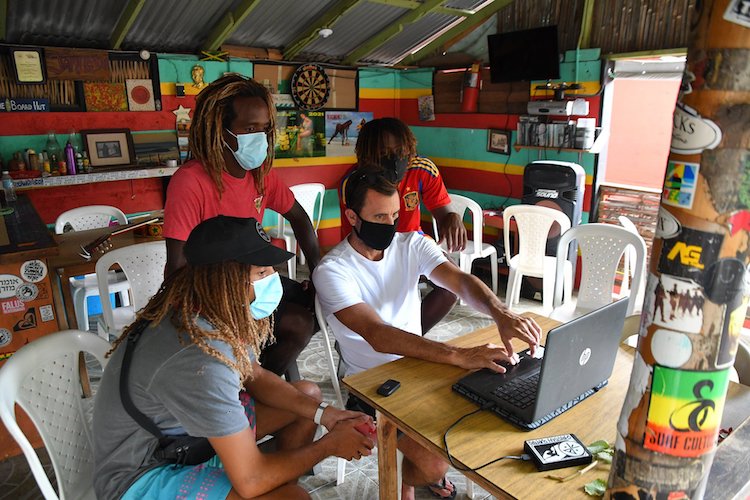 For decades, there have been a few surf industry and International Surfing Association types pushing to get surfing into the Olympics. And for decades, the general consensus among everyone else was generally, “Yeah, who cares?” But with Surfing (capital ‘S’ now) now an official sport of the Games of the XXXII Olympiad alongside Golf, Sailing and Equestrian, the Jamaicans certainly care. The inclusion of a waveriding event to be held at Shida, outside of Tokyo this summer, means that the Jamaica Olympic Association will now financially support surfers in their quest to qualify.

“We get better funding to prepare and travel to the ISA Games, access to the official Olympic Support Team, and funding for training sessions,” says Icah Wilmot, one of Billy’s kids. “That allows us better preparation and time working with a coach than ever before. Being an Olympic sport, it offers a higher sense of purpose to the athletes aiming to represent the country at the highest level.”

That means a more formal coaching situation with Bourgeois, who just returned from a few weeks of scoring and training with the team. He’ll travel with them to the ISA World Surfing Games in El Salvador this May.

“I’m working to get them a little more contest-ready,” says Ben. “Get them focused to make some heats in El Salvador. There aren’t many spots left, but this will be the last chance to qualify for the 2021 Olympics in Tokyo. There is an opportunity to qualify and they have a program now for surfing.” 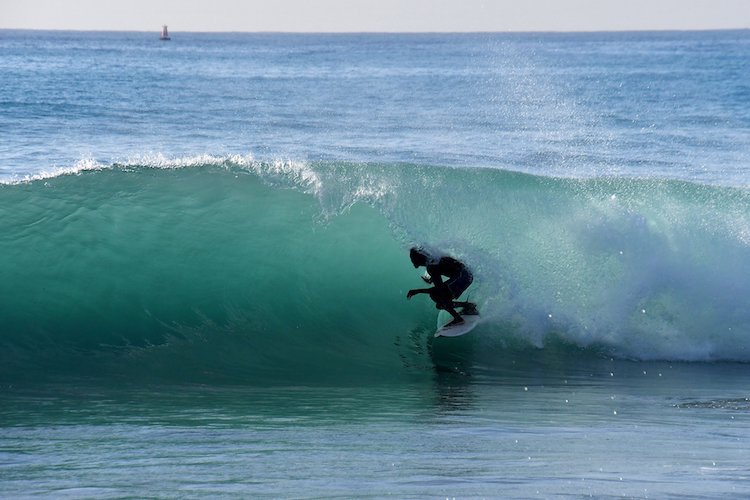 It was great to connect with Icah Wilmot on this one. Hoping to see him in New Jersey this fall and then head down for some roots culture next year.