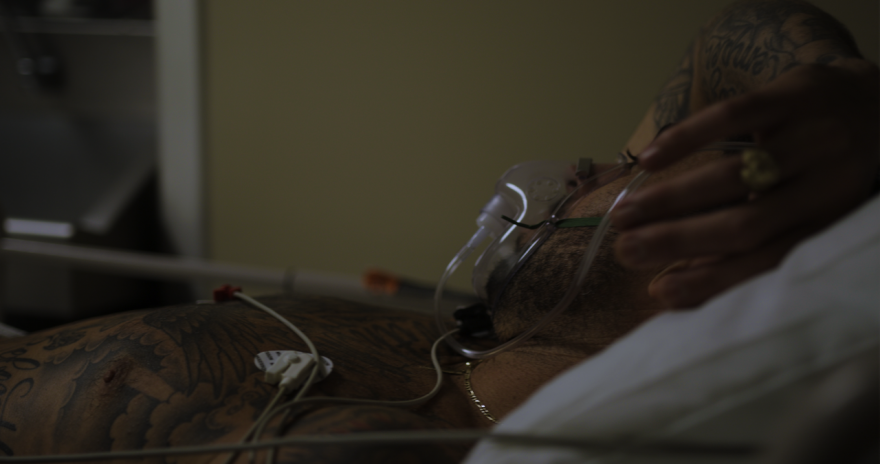 As of Sunday, the World Surf League has released several weekly episodes on the phenomenal story of Billy Kemper’s recovery. A little over a year ago, Kemper was fighting for his life in Morocco after a brutal bounce off the bottom. By December, he was back out charging Jaws.

I interviewed Kemper specifically on his fitness program in rehabbing from his injuries. He’s not only a certified XPT Trainer, but credits the program to his amazing comeback.

Professional surfing through the ’70s, ’80s, and ’90s was far more about keg stands than shoulder stands. There were different periods when tour surfers or big-wave chargers would dive into fitness routines. However, it wasn’t until the mid-2000s that it became more about athletics than all-nighters and it timed well with the dawn of Kemper’s career. Certainly, he took notice of Hamilton (now 57) and his approach from a young age.

“Laird was interested in taking care of your body long before any other surfer,” he explains. He took his interest in breath work and oxygenating your blood cells and spun it into a performance program with techniques to recover better and faster. He’s combined it with his fitness knowledge for really preparing yourself.”

Kemper had a long history of engaging in strength and conditioning, CrossFit, boxing, foundation workouts, and gymnastics.

“There are so many things I’ve done to prepare for my winter seasons, but XPT has been by far the most beneficial,” Kemper says. “That’s what separated this from other recoveries. Just learning to walk again in water, especially for someone like myself. I have to be in the ocean. But when you can’t surf for months at a time, being in the water is the next best thing. It fueled me on the mental side. Laird sees that. The mental healing is just as important as the physical.”

Eventually, he was joining Hamilton in ludicrous behavior like putting the squat rack underwater for workouts and doing 60-second sprints on an assault bike in an over 200-degree sauna. They were doing cleans and jerks with 80-pound dumbbells at the bottom of a 12-foot deep pool.

“The training escalated,” laughs Kemper. “The timing was great. We were in Malibu for the summer. The water was our gym. With the pandemic, what was there to focus on besides getting in the best shape of your life?” 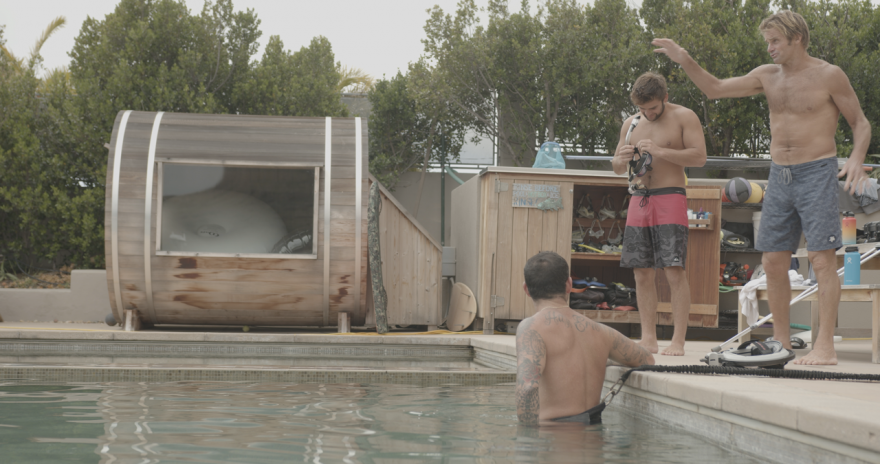 Men’s Journal premiered Episode 5 to the world with the WSL on Sunday as part of my story on Kemper.