“Who was Andy Irons” for Teton Gravity 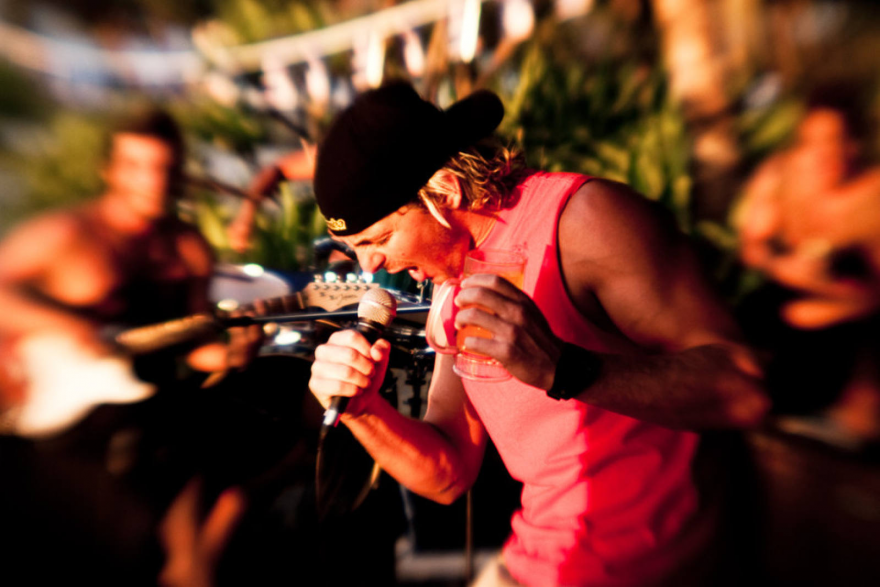 I watched him, read about him, and wrote about his heats, but I never spoke with him. Yet a large part of my career was covering pro surfing at that time and I was fully aware of what he meant to the sport. I was on the beach at the Billabong Pipe Masters the day his son Axel was born on Kauai and Bruce flew directly over to the North Shore to surf his first round heat (you can read that here.)

I did have access to those behind the scenes and was aware of the hushed stories around his addiction and the silence from the surf industry, not to mention Hawaii’s dirty secrets. I covered the circumstances surrounding his death. But I was not aware of Andy’s mental health disorders and being somewhat closed minded and straightedge, I never gave it much thought.

When Andy died in 2010, the surf world reeled. There were stories, accusations and half truths. Many of his fans were in denial. It was wholly dysfunctional. The film goes into every aspect of his life – his heroics, his issues, the cover up, and the part that prescription opioids played. It’s the perspectives of his brother, wife, close friends and mental health professionals.  It is a fantastic film that tackles substance abuse and bipolar disorder. I highly recommend seeing it. Even if you’re not a surfer, surf fan, or had ever heard of A.I.

This is the story I was asked to write – “Eight Years Later, Who Was Andy Irons?” that ran in the lead up to the cinematic release of “Kissed By God.” Much thanks to Cory Lopez, who really opened up about their relationship.